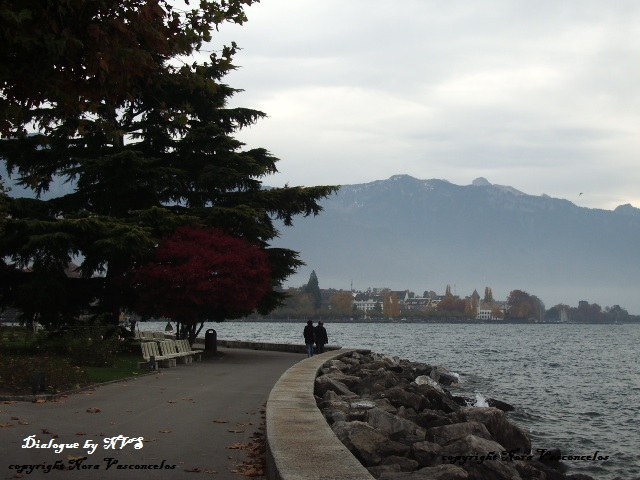 From wooden galleons to luxurious cruise ships, several authors have found their inspiration on the magestic vessels that have crossed the seas througout the old and the modern times, writing fantastic stories in which both, the ships and the oceans have taken the main characters to unimaginable places, changing their lifes forever. Here, five of them:

The Phantom Ship:
Written in 1839 by Frederick Marryat, the story places young Philip Vanderdecken facing a dark destiny marked by his dead father whose ghost can only be freed by Philip. Based on the legend of the Flying Dutchman, Marryat develops a fascinating story in which he describes with great detail the life of the Dutch sailors centuries ago. While traveling aboard differt ships, Philip learns all the skills required to command a vessel as well as how to deal with the commercial aspects of the sea travels. However, he remains hunted by the idea that only him can save his father’s spirit, who is believed to be seing crossing the oceans and causing disgraced to any ship that happens to run into his ghostly apparition.

The Count of Monte Cristo
In 1844, Alexandre Dumas published The Count of Monte Cristo. Although the story is better known for the wrongful imprisonment and fantastic escape of its main character, what actually marks the crucial moment of the story is when the young and enthusiastic Edmond Dantes arrives to Marseille, France, commanding The Pharaon, a commercial ships that has taken the crew through the Mediterranean sea and which has lost its capitain, due to a terrible sickness. It’s Dantes brilliant ascent as a sea man which also causes him his terrible misfortune.

Futility – The Wreck of the Titan
As amazing as it might sound, 14 years before the sinking of the Titanic, Morgan Robertson published a novel that described a luxurius trasatlantic cruise ship, called Titan. Although the story has its origins in 1898, the coincidences couldn’t be bigger as the Titan crashes against an iceberg on an April day, while crossing the North Atlantic sea. While reading the book it’s hard not to feel inside the ship which displays all sort of luxurious elements. At the same time, it’s hard not to experience the passangers anguish when they realize the tragedy that is developing while the ship is going under.

Shogun
In 1975, James Clavell published his novel Shogun. Taking advantage of his experiences while traveling through Asia as part of the Navy, the author managed to developed a captivating story that describes the adventures of the fictional captain John Blackthorne, a British sailor that commands a Dutch ship. The plot of the novel accompanies Blackthorne from the moment he fights his enemies in the ocean, to the moments his vessel, the Erasmus becomes a shipwreck in Japan. While learning the language and trying to understand the culture of that country, Blackthorne has only one thing in mind, to go back to the seas. The Erasmus, and the Blackship (it’s main adversary) become then an essential part of the story. Both ships will mark the destiny of the pilot.

She wore only white
Published originaly in German under the title Weit übers Mee, in 2012 it appeared the English version of this novel by Dorthe Binkert, which was inspired by a piece of news read in a newspaper that talked about a mysterious woman who boarded and traveled on a cruise ship wearing only white clothes. From here, the author developed a fictional story for this woman to become then, a stowaway that spent some days aboard the S.S. Kroonland at the begining of the last century. The novel also shows how her presence affected the lives of the people who got to know her while crossing the ocean.